(the Kinbrace lines are also dealt elsewhere in much more detail - I am not convinced of Kinbrace as given here.)
This line is a bit more complicated to follow as it was drawn on two parts of the old tree.  Yes, William ‘beag’ also has solid Chief credentials, being the younger brother of Chief William Mor.

But firstly note Mark Rugg Gunn’s comments (from his History of the Clan Gunn) and his chart, pages 186-187. The chart shows

He says ‘Young William Gunn married a daughter of Sutherland of Langwell and his further history is unknown’. I note his tree page 270 where he says the Osclay Gunns come from this line, see other entries.

I think all this is just a little bit wrong... See the primary evidence below...

I note  Sinclair page 111 ‘An Angus Gunn, son of William of Kinbrace, related to the Chief, married the daughter of Alexander Bain Backlasas, whose gravestone in Dirlot says he died at Knockglass in 17-‘ But which William Kinbrace?

and 'From Thomas Sinclair The Gunns page 149.   This, though, is from the ‘Appendix’ which my tree is based on...

‘(Donald Crottach’s) eldest daughter Esther married Donald Mackay of Skerray, and was alive in 1723, while the other became Mrs John Gunn of Kinbrace... 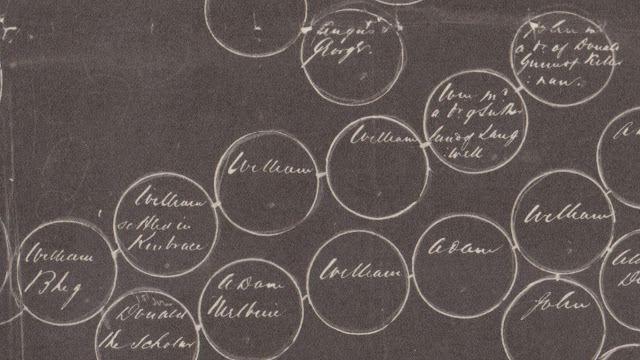 Start in the bottom left corner

Read to the left bubble, starting at the right hand side.

And then from the other side of the chart 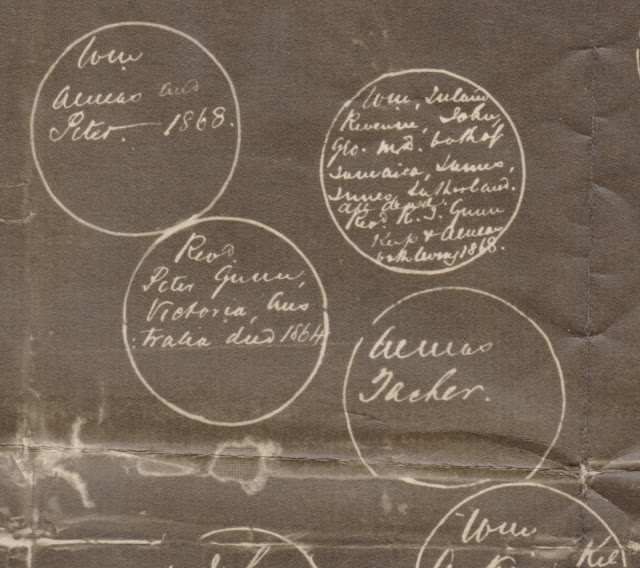 Now, why is this important? Firstly this is, at the very least, an interesting cadet line and possibly a 'Chief' line. But it’s important as from another source I have been given the following tree. The person who provided this tree had not seen the old family tree I have -

Now, there are enough similarities between the two to suggest there may well be something in this line. There are enough differences to suggest they have come from different sources. I have not provided the footnotes as they are not needed here. It should not be that hard to find live lines... Proving it all is a different matter, of course. 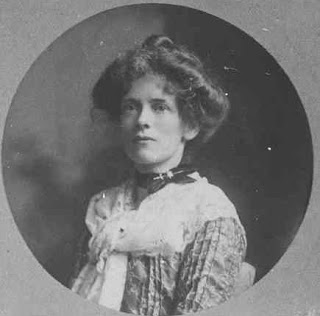 He is the key person in Mrs Aeneas Gunn’s book of reminiscences ‘We of the Never-Never’ which was also made into a film. It is a key part of Australian colonial literature. His father, the Reverend Peter Gunn, was also a prominent early pioneer in Australia. One would love to find the Family Bible which he took to Australia with him in 1844...

And a fascinating snippet from ‘The Brisbane Courier’ of 31 March 1927, page 19. It concerns the Australian Prime Minister Stanley Melbourne Bruce and his Gunn (Braehour) roots. (It is the subject of an earlier ‘blog’): ‘Mrs Jeannie Gunn, the Australian authoress, who has authentic knowledge of the Prime Minister’s ancestors...’ The ‘beag’ line and the ‘Braehour’ line are not that far apart...
Powered by