'Clan' Gunn
Please use the drop down menu... 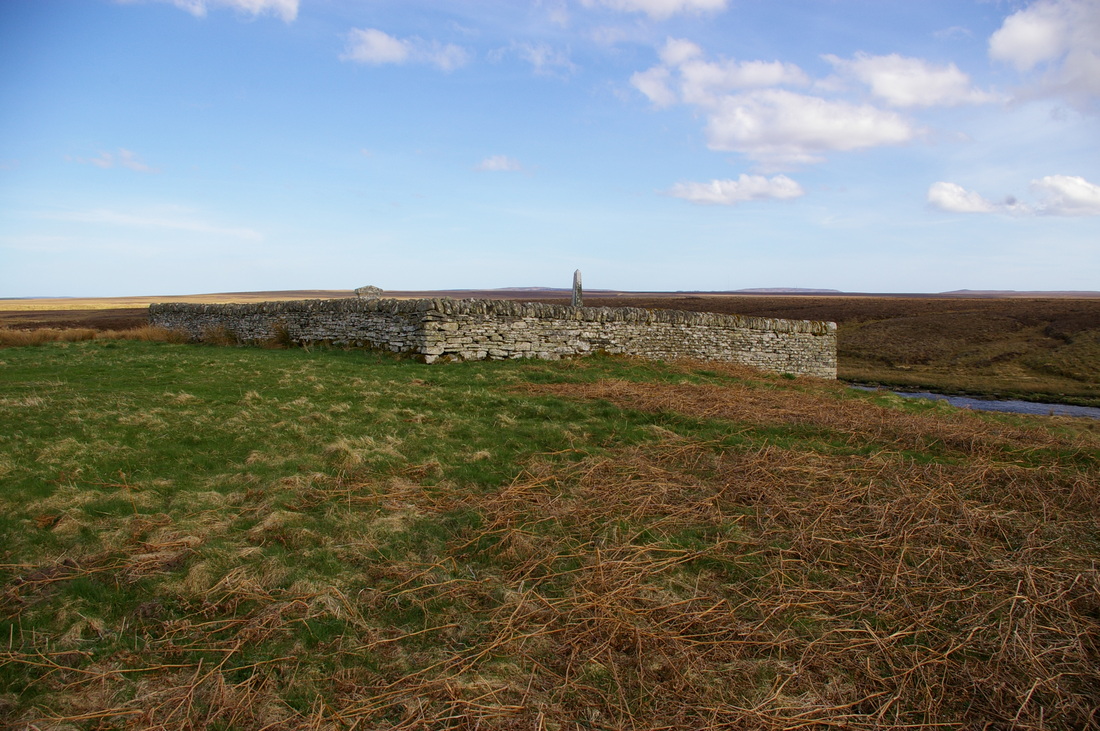 In 1794 Alexander Sage was the first missionary appointed to Achreny and his duties included services at Berriedale, Bruan and Achreny.


Another factor affecting the recording of burials was that people were often not buried in the kirkyard at the parish church but at places more convenient to where they died. This was particularly the case in the North where parishes were scattered and parishioners lived at distant parts. Someone belonging to the parish of Halkirk and dying at Achscoroclate was as likely to be buried at Dalnawillan, Achreny or Dirlot as at Halkirk.