'The Boys of Gunn Island' - a novel by Alfred Judd

'The Boys of Gunn Island' by Alfred Judd 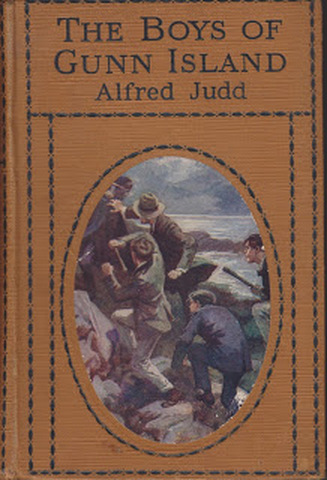 This 1919  (when first published) 'boys only' adventure story is so dated, it's brilliant.  The stars are Gunn Island, Gunn Island School, Gunn Island Castle and a bunch of gung-ho lads (and masters). The baddies are the Germans. It still has narrative dramatic strength, but the attitudes and language are so jingoistic and sexist that it's now also a lot of fun to read.

It's a wonderful / awful example of the literature of the time. Post-modernists would love it...
Powered by