Clan Gunn and the Jacobite rebellion, and Culloden

The Gunns played no significant role in support of the Jacobites.

The Historical Atlas of the Celtic World by John Haywood and Barry Cunliffe  published Thames and Hudson 2009 has  everything north  of Inverness in the 1689 rebellion as being either neutral or pro-government. Gunns are down as  pro-government. The authorial  comment says the rebellions ‘were (a) convenient focus for anti-English sentiment ... But Jacobitism was indelibly tainted by Catholicism  and this ensued it had  little appeal for most Scots’.  As well  http://www.scotlandsplaces.gov.uk/digital-volumes/boundaries-counties-and-parishes/medieval-atlas-scottish-history-1707/medieval-atlas-scotland-1707/171 has Gunns recorded as Whigs in the first Jacobite rebellion.

The 'Northern Chronicle' Gunn papers - available elsewhere on this site - of 15.3.1911 has an account of the Gunns turning out for the Government in 1745. Clan Sutherland supported the government and ‘Sutherlands, Mackays and Gunns of the north were amongst those who refused to join in the 1745 uprising.’ http://www.clanjames.com/derby.htm

Mark Rugg Gunn’s view is extremely questionable on this issue (page 190) where he says ‘There is no reason to suspect the Gunns felt strongly about the Hanoverian cause, and there is good reason to think that many of them were sympathetic to the Jacobites’ as no historical evidence is given in support. ( His story about the end of the Kinbrace line pages 186-187– taken from Sinclair – is factually wrong which I detail on this site,)

A major academic study of the muster roll of Prince Charles Stuart's army 1745-1746 has the Gunn total being four; Angus Gunn a husbandman of Lairn, Donald Gunn of Caithness (being a deserter from Lord Loudon’s), Donald Gunn  a husbandman of Dunbeath and John Gunn of Stoneywood[1].

See, as well, Murray G. H. Pittock's The Myth of the Jacobite Clans; The Jacobite Army in 1745. 1995 Edinburgh University Press. The index does not mention a single Gunn... 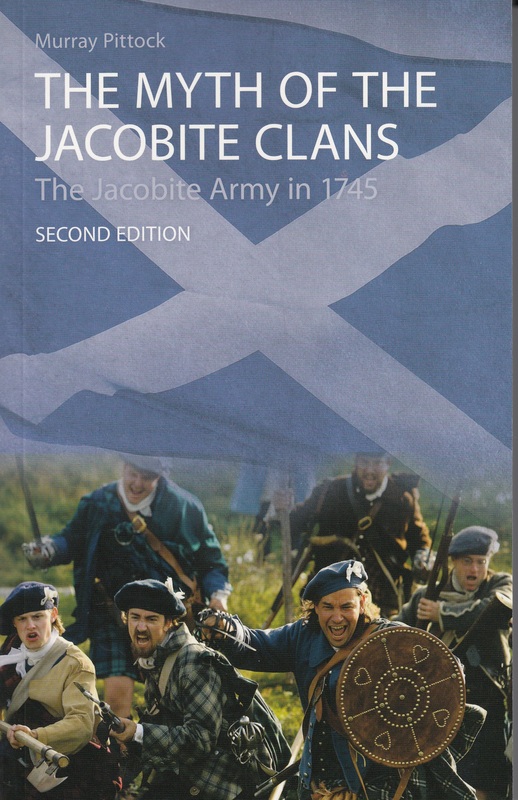